THE ONLY BUSINESS SCHOOL IN MEXICO SPECIALIZED IN HOSPITALITY MANAGEMENT, THROUGH A BACHELOR'S DEGREE WITH DUAL TRAINING IN 3 YEARS AND DOUBLE DEGREE.

Vatel Mexico students can internationalize their studies within the modality of 3 years of study, starting in the second year with the Marco Polo Exchange Program, where they can study at another Vatel campus around the world; or with the France modality, where the internships are carried out in this country and the undergraduate studies are complemented with a master's degree.

To learn more about Vatel Mexico, we invite you to watch the following videos:

VATEL, BUSINESS AND HOSPITALITY SCHOOL WITH THE BEST PROFESSIONALS IN THE INDUSTRY

SCHOLARSHIPS AGREEMENT WITH THE BEST HIGH SCHOOLS IN MEXICO

VATEL MEXICO OFFERS A SCHOLARSHIP PROGRAM FOR THOSE STUDENTS WHO STAND OUT FOR THEIR HIGH ACADEMIC PERFORMANCE.

THE VATEL BOARD OFFERS EXCELLENCE SCHOLARSHIPS FOR COMMITTED STUDENTS WITH THE HOSPITALITY INDUSTRY.

Contact us by email ja.rodriguez@vatel.mx, by phone or Whatsapp at +52 33959 3249 Fill out the information form on the website www.vatel.mx

Send your file in digital format to ja.rodriguez@vatel.mx or in physical format on campus to start the admission process. The file must contain an admission application filled out with a photograph, high school academic history, and a copy of the birth certificate.

The Admissions Department and the Academic Director will review your file and notify they will notify of receipt.

Once your file is accepted, you must pay the admission fees; $1,500.00 MXN (one thousand five hundred pesos 00/100 M.N.). Once the payment is made, you must send the receipt to schedule the date and time of the admission exam.

You will receive the results within 48 hours with the information to start the enrollment process.

A HUMAN SIZE CITY, FULL OF GROWTH IN THE BUSINESS TOURISM SECTOR

Studying hospitality in Guadalajara will allow you to immerse yourself in both the hotel and tourist areas, as well as explore all the culture that the state of Jalisco can offer. In Guadalajara there are endless activities to do: from a trip in Melaque, watch a play at the Degollado Theater, take a walk along the Chapala boardwalk, or stay in a cabin in the Mazamitla forest to diving in the bay of Chamela or taking a horseback ride in the town of Tapalpa. 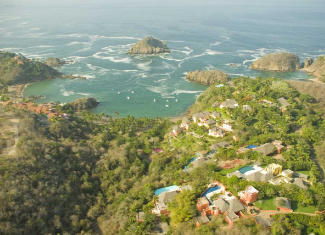 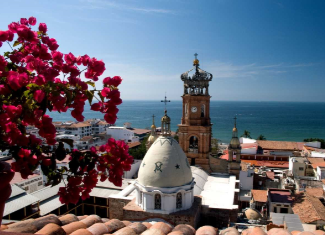 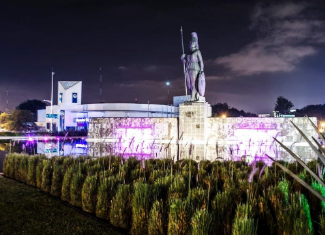 Guadalajara is characterized for being both a center of Mexican culture and a technological city where brands such as Jabil, Intel, IBM, ORACLE, among others, have allowed the exponential growth of both economic income and population. Some of the typical dishes offered by the gastronomy of Guadalajara are tortas ahogadas, carne en su jugo, pozole, birria, jericalla, tejuino, among others. Guadalajara is not just a city, it is a whole set of traditions, customs and people that make it a beautiful place to study and live. 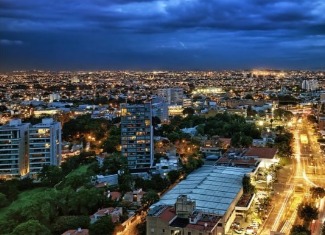 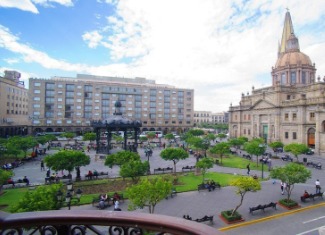 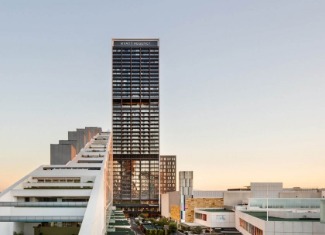 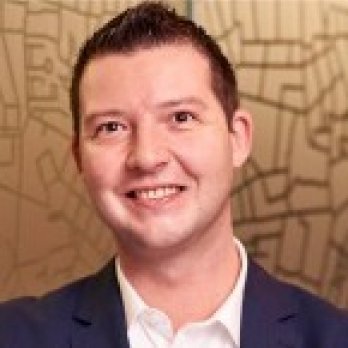 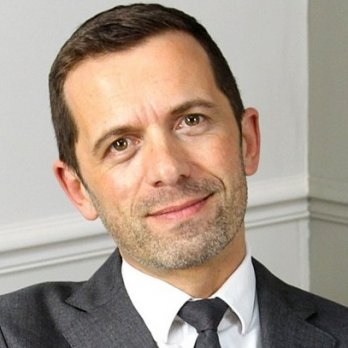 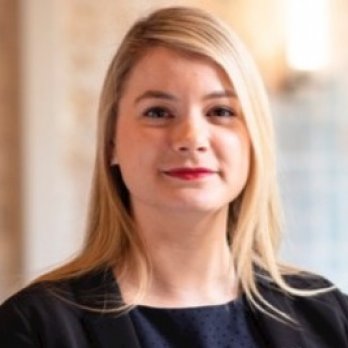 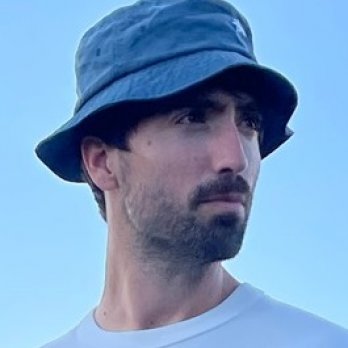 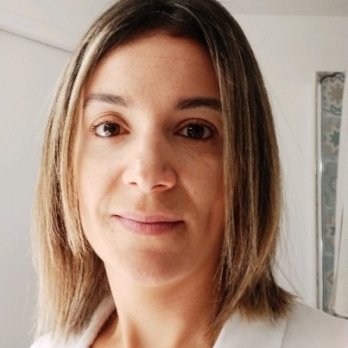 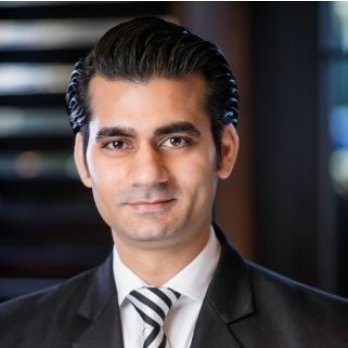 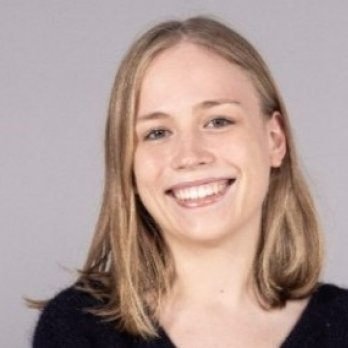 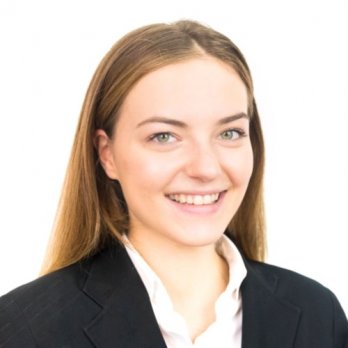 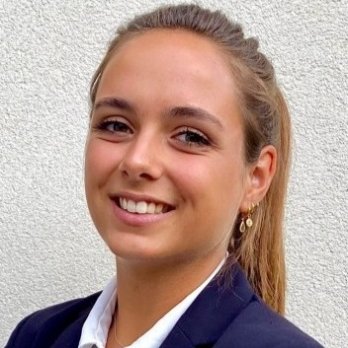